Capital One Bowl vs. #9 South Carolina

Absolutely brutal stretch here. The football team's been off for weeks following that Penn State debacle, and the hoops team is mired in the middle of a two week break. I AM NOT ENTERTAINED.

But things are looking up. The basketball squad is back in action Saturday (and here in Chicago Thursday), and we close the first chapter of the Gary Andersen era on Wednesday in Orlando. I know, I know, I say this every year: Where the hell did this season go? I swear we were getting hosed against ASU, like, a week ago. Now it's almost 2014, there's one game left on the calendar, it's -5 degrees out every day, and Saturdays lose all of their gameday flavor. SO SAD.

I guess it's not all doom and gloom, however. With a win against South Carolina, Coach Andersen will wrap up his maiden Badger voyage with a 10-win season and a resume-building victory over an SEC opponent. Could this team have flown higher? Of course. But ending on a high note in Orlando will give the program some real momentum as GA continues to make this program his.

Plus the basketball team is kind of amazing. But we'll focus on them in a few weeks. For now, let's talk South Carolina.


CHICAGO BADGERS: HOW TO HANDLE NEXT WEEK LIKE A PRO:

1) Take off work on 1/2.
2) Go to Will's for the game; don't worry about being miserable at work the next day.
3) Go to Evanston Thursday night to watch your undefeated hot-ass basketball team thump the nerds.
4) Go to Buff Joe's after the game for incredible wings.
5) By now you're just playing with house money. Congrats.

OH LOOK, A QUICK PLUG FOR MY DAD'S BLOG: He has a new post up on vulnerability. Everyone could learn a few things reading it. Check it out.

I HAVE TO LINK TO HIS BLOG OR HE'LL KICK ME OFF THE FAMILY PLAN: I'm staying on that family plan until I DIE.

BECAUSE I KEEP GETTING ASKED: I'll switch over to basketball in two weeks. So I will continue assaulting your inbox right up until Game of Thrones returns. At this point, I'm pretty sure Spring has been replaced by Game of Thrones Season. Winter, Game of Thrones, Summer, Fall, repeat.


WE MUST LEARN ABOUT SOUTH CAROLINA, ONE HASHTAG AT A TIME

Because truthfully, I know next-to-nothing about the school. Or the state. It's all a giant mystery to me.

Back in 8th grade, my school did your standard Washington D.C. trip. We grabbed a meal in the food court of some mall and had some time to kill before heading out, so we did a little unnecessary shopping. Next thing I know, I'm the proud owner of a South Carolina hat. Why did I buy a South Carolina hat? 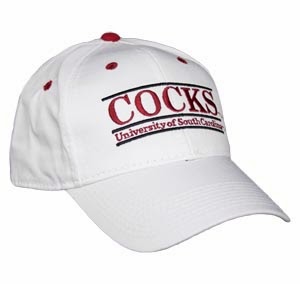 Oh IDK probably because I was 13 years old and kind of a moron? My genius plan was to throw it on for our class picture and then laugh for eternity because COCKS. Right when the photographer was about to take the picture he stopped, looked up, and yelled, 'Hey kid in the cocks hat, turn it around NOW'.

Can I point out that I'm 28 years old and now laughing at the fact that their mascot's official name is Cocky? Plus, the detailed stories behind these mascots always crack me up:

The current version of Cocky made his debut at the Homecoming game of 1980. He was portrayed as the son of Big Spur, a large barn yard rooster that had been attending games since 1978 as a mascot of the university. Big Spur had been introduced as a fraternity pledge class project headed by student Chuck Eaton. Eaton served as the mascot from 1978 until 1980 when the role was taken over by USC student John Routh. Big Spur was seen as too large and unwieldy. Therefore, Cocky, Big Spur's "son", was brought in to replace Big Spur. At the introduction of Cocky, he was originally booed off the field by students and fans who thought he was not "dignified enough".


I'm DYING to know what Big Spur was doing that he was deemed too 'unwieldy'. And color me COMPLETELY surprised that a giant, cartoon version of a fighting rooster was not very dignified. Based on my extensive experience with cockfights, dignity is a requirement:

The original Cocky was John Routh, 1980-1982, who later became Billy the Marlin for the Florida Marlins. Charlie Fitzsimmons followed in 1983-1985. Tommy Donavan portrayed Cocky in the early 90's and later became the Carolina Panthers mascot, Sir Purr. Ironically, Routh and Donovan appeared together in 1991 at the Japan Bowl in Tokyo, an all-star football game...Donovan as Cocky, and Routh as The Miami Maniac, the mascot of University of Miami baseball. Jamie Ballentine is perhaps the longest-serving Cocky at four years from 2002-2006, during which he won Capitol One's Mascot Bowl.


Are some people... mascot lifers? What are the most desirable mascot jobs in America? Did I laugh at the line, 'longest-serving Cocky'? So many questions, and only one thing to do: MASCOT PERFORMANCE POWER RANKINGS

1) The Raptor skates and derps into infamy. We've all seen this before. This is the PEAK of mascot performance art:

2) Swoop, AKA Polly, learns the hard way that if you come at the Pet Detective King, you best not miss. IDIOT!


3) The Oregon Duck humps Shasta The Cougar's face. Easily the best part of these videos is that no one really knows when it crosses the line from 'Oh look at the cute mascots playing together!' to 'Wait I think Sparty just shanked Brutus, call an ambulance'. Look at that woman trying to separate them - she's smiling the whole time! IS SHE IN ON THE ACT?


4) Some Sort of Mutant Chicken vs. A Devious Stegosaurus/Barney The Dinosaur Combo. We're reaching the point where if one mascot pulled out a gun and shot another mascot, I would probably still be on the fence about laughing or showing genuine concern. It's not my fault they keep that same, stupid-happy look on their face.

PPS - Not really sure why I like this movie so much: 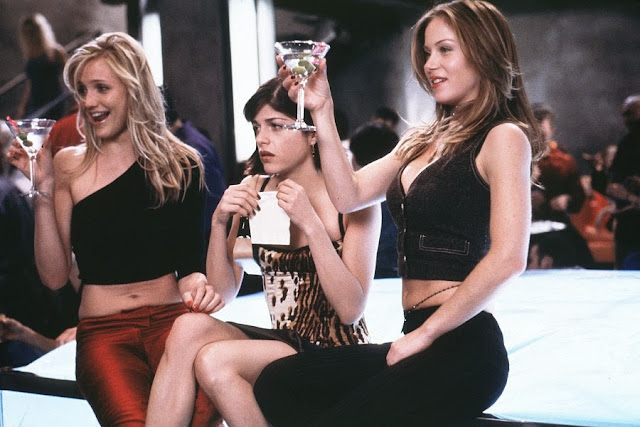 Who would win in a fight: a hippo or a rhino?  To answer everyone's first question, the fight would definitely take place near the water. This would eliminate the advantage a hippo has in water and a rhino on land. Discuss in detail. Bonus points if you find a definitive video - I have been unsuccessful.


Pre-research, I'm going with a hippo 11 times out of 10. Hippos are TERRIFYING. They kill more humans every year than guns and drugs COMBINED*. They're nimble in the water and on the land. If you see a bloat of hippos coming your way, you do what we do: Run. Run your ass off.

Rhinos, on the other hand, just seem like out of shape, ugly unicorns. Like if a unicorn went on a bender doing nothing but drinking and eating  and hard drugs for months, it would look exactly like a rhino. I'm not scared of some junkhead unicorn.

HOWEVER, I have dug a little deeper and done some homework. I scoured for videos. I perused Yahoo! Answers. I surveyed Twitter.

These are my findings.

Sometimes, rhinos are just straight-up scared of hippos. If a hippo steps to a rhino, that rhino is going to run away with its ugly unicorn-reject tail between its legs:


And that was on LAND.

In a stare-down, #TeamHippo wins again.


This one's simple, though. Rhino-eye: 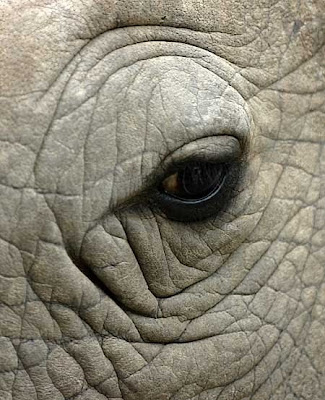 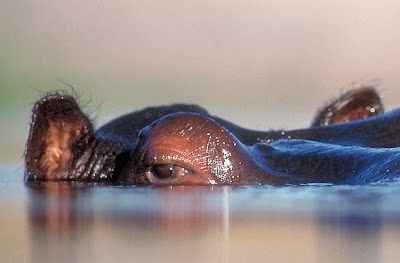 Rule #1 of any stare-down: the spookier eye always wins. Evil-eye beats crook-eye, crook-eye beats stink-eye, and hippo-eye beats rhino-eye. Plus, hippo-eye has a hint of gator-eye, and everyone knows that you don't fuck with gator-eye.

CONTINUE »
Posted by Schwa at 6:29 PM No comments: