Here we go. Last BP of the season. 5,000+ words of mailbag for you to read while pretending to work on Friday.


My question is this: What is your stance on the music genres of K-pop/J-pop? Love it/hate it? Do you think some groups are borderline child labor? If you watch a few music videos do you have to google the group to find out if you're looking at 12 year olds or 38 year olds? Here's a music video by 'BABYMETAL' for you watch and listen to while pondering my questions:

OH MY GOD. Is this real? Why did I just look down and see my foot feverishly tapping along to the double bass pedal? Why does Japan OWN YouTube? Was that J-POP?

I had no idea. So I hopped on over to jpopasia.com to check the charts. Here's your #1 J-Pop hit: 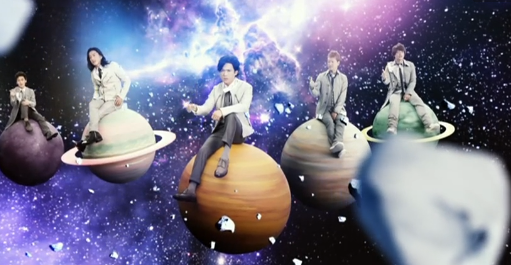 
It's REALLY bad that this is the catchiest song I've heard in a month. It's DOUBLY BAD that I immediately checked TouchTunes to see if I could start buying this on jukeboxes at bars (no go). I watched the entire 6+ minutes of this video and I'm dumbfounded that there are Gaijin in it. Is J-Pop just Japanese boy bands? INTRIGUED 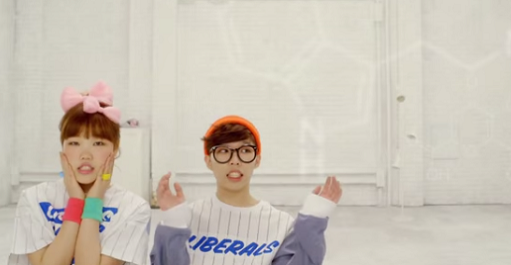 Apparently these two won K-Pop Star, which is Korean for American Idol. And this song isn't half-terrible. Are they both 14 years old? PROBABLY. But I think that's okay. As long as they're not trying to swindle gold medals at the Olympics with phony birth certificates, I don't really care how old they are.

PS - Am I really old for not knowing about K-Pop/J-Pop? Is this like when I told my parents that Weezer was my favorite band and they asked me what the fuck a Weezer was? Ughhhhhhhh


They put a Wendy's where the T-Bell/KFC used to be on State St. is this a good decision? Is there a better restaurant that should go in that spot?

Rarely is Wendy's opening up a bad thing. But I'm very confused about the entire situation. Here are the facts:
Once I heard that the TB/KFC was closing, my initial hunch was that the city basically forced them out. Liberal propaganda, they don't like national chains, ESPECIALLY fast food national chains, etc. But Wendy's taking over that property really throws my theory for a loop. How could a TB/KFC fail on a college campus with thousands of dope-pokin', Natty-drinkin' kids craving exactly that kind of food all the time? And how could a Wendy's be so significantly better and succeed where TB/KFC failed? Why isn't there a joint Badger Herald/Daily Cardinal/Badger Preview INVESTIGATION to get to the bottom of what is now Madison's single greatest mystery?

I lay awake at night pondering the answers to these very questions.

PPS - If they HAD to replace the TB/KFC, I'd vote for an additional Jimmy John's strictly so I could go there and buy 15 sandwiches and then go in the bathroom and stuff up their toilets by flushing the sandwiches. That would be enjoyable for me. Stuffing Jimmy John's down their own toilets and watching with questionable joy as their bathroom flooded with tepid water and sandwich mediocrity.

PPPS - I barely know what 'tepid' means so just roll with it.