I haven't seen one second of the Troy game and I am totally okay with that. I was stuck at a wedding in Minnesota Saturday afternoon, and it sounds like I didn't miss much. I don't think I've even looked at a box score. Have I grown up? Am I mature? Did I reach a point in my life where I don't need to obsess and schedule my life around a completely meaningless September buy-game? Not sure, but it feels pretty good to not worry about the Badgers and just live a little life out there.

PPS - Just heard the news about Clement needing surgery. That... sucks. No other way to spin it. Not only are we a worse team without him, but all you ever heard from him since he arrived is how he was going to wait his turn until he was the top dog in the backfield. Really just feel bad for him. Hopefully he comes back healthy and can help us upset Michigan State in Indy. Looking forward to that. 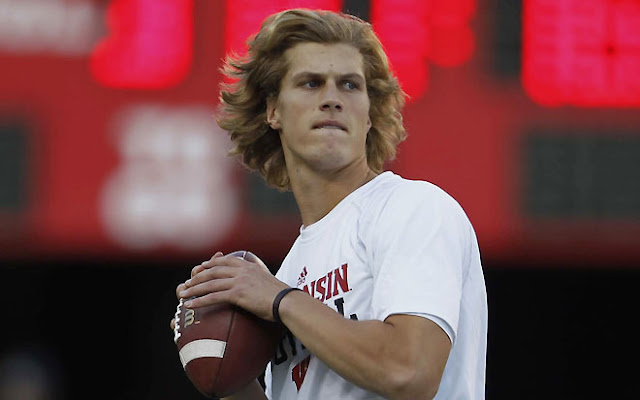 Sunshine, COMING IN HOT. Clement's injury kind of a blessing in disguise for the #StaveHeisman campaign. Gotta ride the Stave Train all the way to port.

CHICAGO BADGERS: Bless all that is a night game in September. Life is good. Even though it's a relatively weak opponent, I'd anticipate Will's being pretty packed Saturday night. Just get there early and drink it down.

Not many fun facts about the Flyin' Rainbow Warriors. Let's just mosey on over to their alumni.

Nuns tailgating for the Pope is all I ever need from the internet. 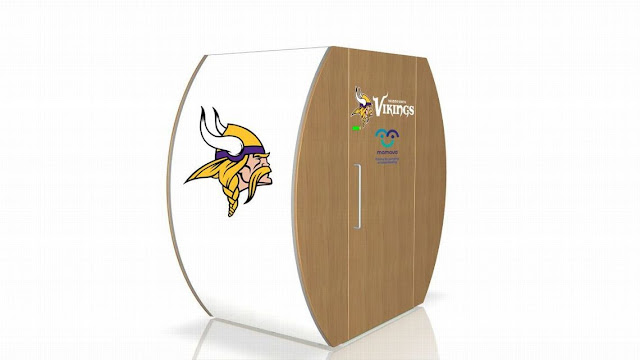 I give it three games before Deadspin has a video of a couple caught gettin' dirty in one of them.

10) Indiana, 3-0 (0-0). Loving this little movement to get Gameday to come to Bloomington in two weeks when OSU comes to town. If there's any school that deserves a Gameday, it's definitely Indiana. The way none of their fans actually go to the game really screams out gameday enthusiasm.

This song epitomizes how you should be living your life. Fucking chill style. (JQW)

I'm still warming up to Adams' 1989, but this one stood out to me for some reason. I like 'Shake It Off' for obvious reasons, but it didn't matter what he tried with that one because he wasn't outdoing the Swiftness.

Stave's Ability To Put Up Heisman Numbers vs. The Pressure Of Being A Heisman Contender In A Night Game. I generally try to avoid the most obvious match up here, but this week we can't skate around the edges. No doubt this is a pivotal moment in the #StaveHeisman campaign. This is basically the debate, and we need Stave to be the definitive winner of the debate to make sure he's properly positioned for a stretch run. Doesn't matter if you're watching on Fox or CNN, I fully expect all the experts to be hailing Stave Saturday's big winner.

How many syllables in

I DID NOT KNOW PORCUPINES COULD MAKE THOSE NOISES. This changes EVERYTHING. I want a pet porcupine now to play with my hypothetical future dog. They'd be best friends and I could start a YouTube series and retire and just be happy.


PPS - I simply can't get enough of that video. Cupine steals the show so hard that Pork Loin, L-I-O-N is an afterthought. That's incredible.


I always thought the best way to deal with these lunatics was by standing next to them with a funny sign. Bagpipes? Genius.

PS - No one has ever heard a different song on the bagpipes than that song. That's the bagpipe song and I'll hear no argument.

Absolute witchcraft. Also, this guy was in Heist and a bunch of other movies/shows. That combination of skill and success seems rather unfair.

On principle alone I don't trust anyone who has a dashcam, but every once in a while we get something cool like a freaking airplane going through a green light like it's on its way to the grocery store. When that happens dashcams are kinda cool. Otherwise? Beyond creepy.

PS - Wanna know what it's like to be IN a plane that has to emergency land on a street?

Applauding after a plane lands is the dumbest thing ever, but I think I'd give a standing ovation if my pilot emergency landed that smoothly, AND parked it in a lot. 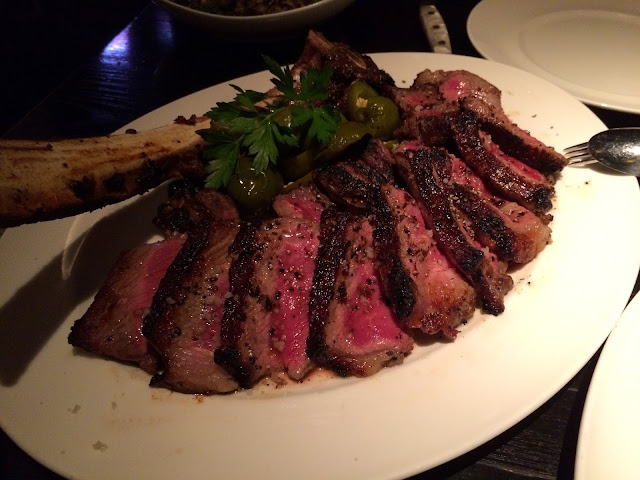 Just your run of the mill 60-day prime dry aged 38 oz. ribeye from RPM Steak. Look at that damn thing. There are probably steak purists out there that gasp at the sight of a steak sliced up like that (not proper resting position!), but when your'e sharing giant meat with others this is the way to go. And good god was this amazing. Perfect sear on the outside, a nice medium rare on the inside... literally no way you can make a better steak than that right there. Place is mad expensive, but I get why Obama shuts down River North to go there.

PS - I'm not a big seafood guy at all, but the waitress told us the coal-roasted king crab was the best thing on the menu, so I tried it. She was not wrong. That was the best piece of seafood I've ever had, and I don't think anything will ever top it.

Giant nerd party at Millennium Park for #chicagohenge tonight. I want a real camera in my life. #chicago #skyporn
A photo posted by Brandon Rifkin (@purebwa) on Sep 23, 2015 at 5:18pm PDT

Really cool time of the year when the sun rises and sets in line with the east/west streets in Chicago. Also, you haven't seen true nerd until you've gone somewhere to take a picture and walked up to 50 people with tripods and remote controls and crafty lenses and skinny jeans and bandanas. I felt so inadequate with an iPhone 6+.

PS - The 6+ is stupid and I don't care what you say. Walk around with that thing in your pocket and tell me you don't feel like an idiot. It's 9 feet tall and you need Brett Favre hands to grip the damn thing. I'm shocked no one yelled at me for blocking out the sun when I raised that honkey to the sky to take a pic.

At home, under the lights, against a crappy opponent? THE PICK:


ON WISCONSIN
Posted by Schwa at 6:06 PM