Let's get one thing out of the way: Houston really wasn't playing all that poorly. He was getting ZERO help from his receivers, and our running game somehow struggled against what was supposed to be one of the worst rushing defenses in the country. But the reality is points are points, and Houston wasn't putting them up. I admire him going to Lambeau and leading a victory over LSU, and I know it's tough being a hotshot recruit from a powerhouse high school program and waiting 4 years to get your shot. But the tide has turned. The torch has been passed.

No secret to anyone reading here that I'm a big fan. I was (rightfully) mocked for going #AllInOnHornDawg minutes before Houston was named the starter, but I never got off at the next stop on the Hornibrook Express. Nope. That's a train I'm on for the long run - the next 4 years, to be precise. I don't want to celebrate Houston's 'demotion', but I am undoubtedly excited to have Hornibrook back in charge.

You know what this means, right? Three minutes after this post goes live Chryst will announce Houston is starting Saturday in East Lansing. Sigh.


CHICAGO BADGERS: We got screwed with this 11 am kickoff. No two ways about it. Couple top-11 teams battling after years of trading conference titles and we get the sunrise kickoff. LE GARBAGÈ. Hopefully the scene at Will's is still pretty lively.

4) Michigan State, 2-0 (0-0). It was brought to my attention that Michigan State did not even play last week, let alone win. Who the hell has a bye before mid-September? That's awful.


She's 11 weeks old and an absolute TERROR in every sense of the world. And she's perfect. My little Mother of Dragons.

PS - #nuglife is potentially the greatest hashtag around. Nothing but cute dogs, chicken nuggets, and dopeheads. Classic combination.

PPS - Her first time pooping outside was in the middle of a six-way intersection and I was so damn excited that I almost forgot I had 7 seconds to pick it up before getting honked at in 12 directions. What do you do with a dog that only likes going to the bathroom in the middle of the street?? 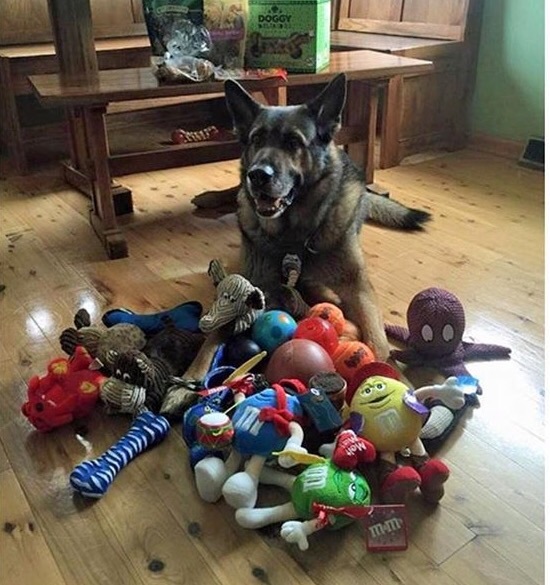 WHO'S A GOOD DAWG

9) Illinois, 1-2 (0-0). So they become Western Michigan's second B1G victim... how many B1G teams won't win more than 2 conference games? Can we trade Rutgers for Western Michigan?

11) Penn State, 2-1 (0-0). Damn, why aren't we playing Penn State this year? Feels like a great year to get them. Nope. Instead we are stuck with the murderous of murderous rows this conference can draw up.

13) Northwestern, 1-2 (0-0). Hey, don't look now but Chicago's Big Ten Team is win away from a little thing we call a WINNING STREAK. RAWRRR

14) Iowa, 2-1 (0-0). Oooooof. If you schedule North Dakota State, you get what you deserve. At least Iowa didn't pay NDSU a million bucks to come into their house and beat them...

Hornibrook's Laser Rocket Throws vs. UW Receivers And Their Butterfingers. Right after we all start getting excited about the receivers this year, they go ahead and start dropping balls left and right against Georgia State. It gets even worse when you let a ball go right through your hands into the waiting arms of a defender. Those kinds of turnovers are inexcusable and will KILL you against better competition.

UW needs the wide receivers to take advantage of the pretty ball HornDawg is spinning and make some plays against a typically great MSU defense. Get a little separation, secure the catch, and YAC it up.


Every time one of these videos shows up, I scoff at sitting through 9 minutes of some guy in the woods building stuff. Then I find myself watching the entire thing in awe of how talented and crafty this guy is. If only he were born in a time when having these skills would be, you know, important! 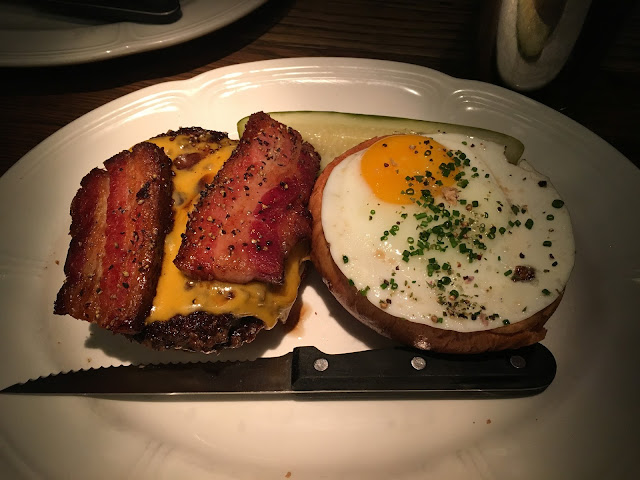 I feel like I keep looking for reasons to say there's a better burger in Chicago, but I'm pretty sure Au Cheval is still the king. Meat quality, ridiculous bacon, perfectly fried egg. TOP SHELF PICKLE... it's got it all. They also sneakily have some of the most absurd fries around. I think they just sprinkle them with rare artisanal salt and fry them in organically grown beef fat. Whatever they're doing, everything works, and there's a reason people wait hours for this place. Somewhere has to fill the Hot Doug's void of places worth waiting a few hours for a burger/dog, and Au Cheval is certainly up to the task. 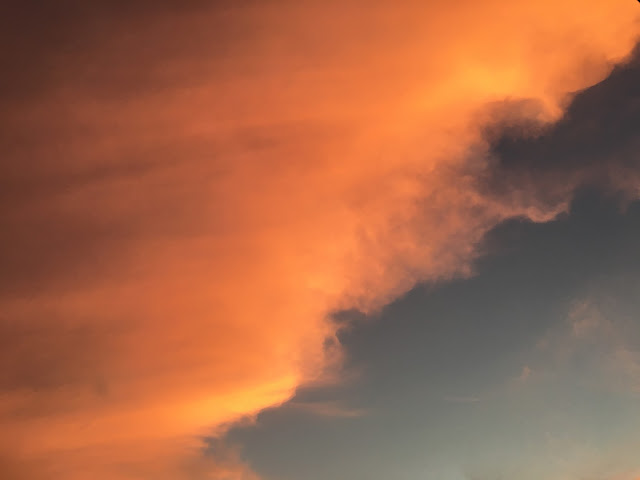 One of those glorious, super pink, cotton candy clouds at sunset near Wrigley a month ago. GOOD CLOUD

I said a few weeks ago that I was almost talking myself into an upset this weekend. The line opened pretty reasonable (MSU -6 was what I saw), and if Georgia State can cover +35, we can cover +6... right? Right? RIGHT. THE PICK:

PS - Just saw Gags is out with a back injury, oh god

ON WISCONSIN
Posted by Schwa at 5:21 PM