Ohhhh LAWD do we have a big one this weekend. Labeling a game as a MUST WIN is frequently an exercise in stupidity, but stick with me as I deem this trip to the Big House a MUST WIN for both teams. That's right, we are talking simultaneous double jeopardy threat level purple must win showdown. The winner of this game has a chance to rack up enough quality wins by running the table to sneak into the playoff. The loser? Straight to the Loser Bowl presented by Ponderosa Steakhouse.

We're also in a weird spot given that UW is a touchdown dog. Certainly not a situation I envisioned us being in until a potential battle with OSU, but oh well. I don't have to ramble for an hour about how we thrive as an underdog, and there's less pressure, and yada yada yada shock the world. You know all about that stuff. You're a Wisconsin fan. And I'm having trouble concentrating with Con Air playing about 17 inches away from my face on AMC right now.

So I guess there's nothing left to do but waltz into their building and reintroduce ourselves into the playoff picture. BECAUSE I AM ETERNALLY AND FOOLISHLY OPTIMISTIC.

TV: ABC
WEATHER: 40s BECAUSE FALL IS HERE AND IT'S FAST TRACKING US TO WINTER

If you're in Chicago, join the Chicago chapter of the Wisconsin Alumni Association at Parlay in River North. Not to be confused with Parlor, which has terrible pizza and worse names for their pizza.

Please try their cheese curds and let me know where they fall on a scale of 1 - Old Fashioned.

We are inching closer towards that second Struts album, and everything I've heard so far is pretty promising. And can I say that while I enjoy a steady stream of songs from an upcoming album, it does take a little edge off the actual album release? By the time the damn thing comes out, half of the songs will already be released. I hereby demand we go back to 1-2 singles MAX before the album itself is available. Make me suffer in agony awaiting new music.

1. Ohio State, 6-0 (3-0). It really just sucks knowing that we are well on our way to an Alabama/OSU playoff matchup.

2. Michigan, 5-1 (3-0). Am I moving them up to #2 just to stay locked in on the 'Wisconsin is the underdog and no one believes in them' mentality? PERHAPS, PERHAPS YES VERY MUCH.

...Wisconsin's defense figures something out and forces three Michigan turnovers 👀

PS - emojis can be italicized? 🧐

4. Penn State, 4-1 (1-1). Nothing worse than a bye after a crushing loss. Let that simmer. Marinate yourself in suffering.

5. Iowa, 4-1, (1-1). Of all the crazy shit that happens in Con Air (AKA the last 20 minutes), the SINGLE craziest thing just might be the old guy wiping bird crap off his windshield with his wife's handkerchief:


Even IF we determine that's kleenex and not a handkerchief, it's still criminally offensive to stick your hand out there and wipe avian bird flu poop by hand and bring that back in your Volvo. What the hell are wipers for if not for swooshing away dead bugs and birdy doo doo?

PS - people that say 'warsh' should start their own colony in Alaska and stay quarantined away from normal society.

PPS - well I'll be damned that it's 'handkerchief' and not 'hankerchief'. And DID YOU KNOW the handkerchief is a specific type of kerchief? So why do we call them bandanas instead of headkerchiefs? Why do people think it's logical to empty your entire nose during cold season into a thin piece of cloth and stuff it in your pockets? I have too many kerchief questions and not nearly enough answers.

1) No one actually lives here
2) Every store is either a Western themed antique junk store, cheesy jewelry store, or quasi-saloon
3) It's easy to take for granted living somewhere that has grass

7. Indiana, 4-2 (1-2). Last week I asked how many people could name a player on the current IU roster. The responses ranged from 'does Antwaan Randel-El count?' to anecdotes about dedicated IU fans that don't know a single player. I'd say that's a good representation of IU football.

8. Minnesota, 3-2, (0-2). While I'm in Scottsdale, I'm staying in a hotel room with two queen beds and it's a good mixture of stupidly unnecessary and wonderfully excessive. I have a relaxing/napping bed and a nighttime bed!

In other news, hotel pillows are still useless.

10. Illinois, 3-2 (1-1). Looks like the temperature in Chicago is going from 80 to 40 this week. So that's something nice to look forward to when I get home. Just bring on that first snow and let's get it over with already.

11. Purdue, 2-3 (1-1). It's so crazy that the Brewers are actually going to win the World Series. Team looks utterly unstoppable. Very happy for all of my friends.

Season on the line - must win

This week's video theme: bands before they hit it big and then the moments they realize they ARE big. We start with Mumford & Sons playing outside a pizza shanty in Austin with 35 hipsters tapping their toes. One year later?


You know how I know you're stoked everyone worships you now? You smile like this while singing: 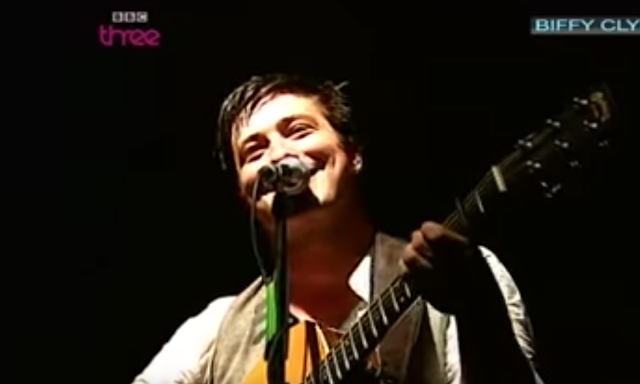 
And this is what happens when a singer has laryngitis and can't sing, and the crowd asks if they can sing it for her. Also is this a concert or a free show at a community center.

PS - this week in fascinating truncations: 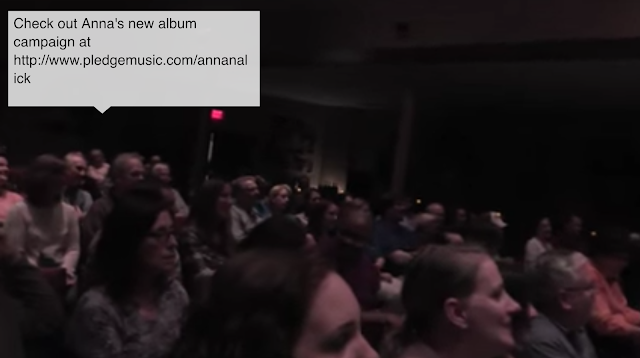 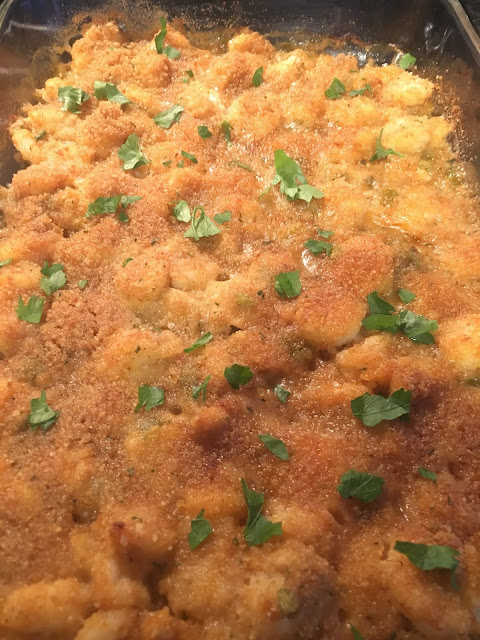 Homemade shrimp de jonghe! I've been on a big shrimp bender and there's no better way to cook 'em then in buckets of butter and garlic. Garlic and butter make everything better. 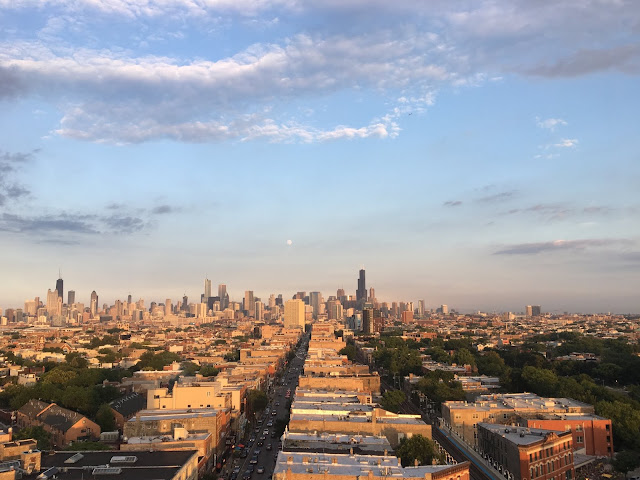 Your annual reminder that the views from the rooftop at the Robey are top tier. Hot views. View that.

My how quickly the turn tables. From a trendy preseason pick to crash the playoff to a touchdown underdog. All good. The objective is clear: wreck Michigan. THE PICK:

ON WISCONSIN
Posted by Schwa at 9:44 AM