Thought I ran out of spin zones last week? BREAKING SPIN ZONE NEWS: it's possible Horn Dawg has been playing with a concussion ALL YEAR. In your FACE 'Hornibrook sucks' take! If you ask me, this is the only way to explain his up and (very) down play this season.

And while an injury is never something we want to see, I will say that I am MILDLY curious about the Jack Coan Show. After the first offensive series I will be adequately prepared to kick off the bandwagon or beat my chest about Horn Dawg starting for a reason over him. Gotta go with those gut reactions. Ain't nobody got time for measured, thoughtful analysis.

The other unfortunate thing in play is that Coan may have to make his first career start in Evanston at that toilet bowl of a stadium against Les Nerdès. Gross. It's no secret we've had all sorts of weird games there. Wind. Rain. Fumbles. Inexplicable QB management (start Tanner McEvoy and then bring in Stave cold off the bench and then call a pass on 1st and goal on the 3 in a game where MGIII ran for 260 yards because Gary Andersen was a stable genius).

I hope Hornibrook is okay and leads a UW resurgence that ends with us destroying Michigan's hopes and dreams in Indy. But if he's not good to go, then let the Coan era begin with a triumph on Chicago's north side this weekend. #RagingCoaner

TV: FOX
WEATHER: HIGH OF 50 AND SOME SUN, WHICH MEANS THE MONSOON WILL BE OF THE SURPRISE VARIETY

Someone asked me if I knew which bars to go to before or after the game in Evanston. Fun fact: I don't! The bar scene in Evanston is big time doo doo. So if you are heading to the game, check out the official alumni Badger Huddle. They'll have beer, and that's all you really need in life.

The new Struts album has fully dropped! Crank it and enjoy.

1. Michigan, 7-1 (5-0). Let me be the first to congratulate Michigan on their National Championship. Long over due. Enjoy it, Michigan.

2. Ohio State, 7-1 (4-1). Right on the heels of no longer needing an undefeated OSU for a title game resume booster, they get smoke weaseled by Purdue. Glorious. I really enjoy this weird trend where damn good OSU teams lose random night games to mid-tier B1G teams. Purdue just happened to be this year's Iowa.

3. Michigan State, 4-3, (2-2). There is nothing dumber than the hubbub about MSU's little march across the field being interrupted by an idiot from Michigan. Literally every inch of this 'story' is a waste of brainpower.

5. Purdue, 4-3 (3-1). If this Purdue season is what it takes for Brohm to move on then let's just get it over with now. And is it too early to say all I want for my birthday is a win in West Lafayette?

6. Penn State, 5-2 (2-2). I'm ready to proclaim this Penn State team somewhere in the average to pretty good range. I can't tell you with any confidence where they'll fall on the spectrum in a given week.

7. Wisconsin, 5-2 (3-1). My gameplan for beating Northwestern: Taylor wildcat where he does nothing but run and handoff jet sweeps. The reduced interception risk alone would make that viable.

9. Indiana, 4-4 (1-4). We did a cooking class this week and it was a lot of fun! The chef in charge kept dolling out assignments to people, and after I finished EXPERTLY mincing rosemary he told me to be his sous chef and make sure things are going smoothly. So basically this was me:

Did he simply run out of things to chop? Probably. But did he see my mincing in action and realize that I was too skilled to learn from him? HIGHLY LIKELY. 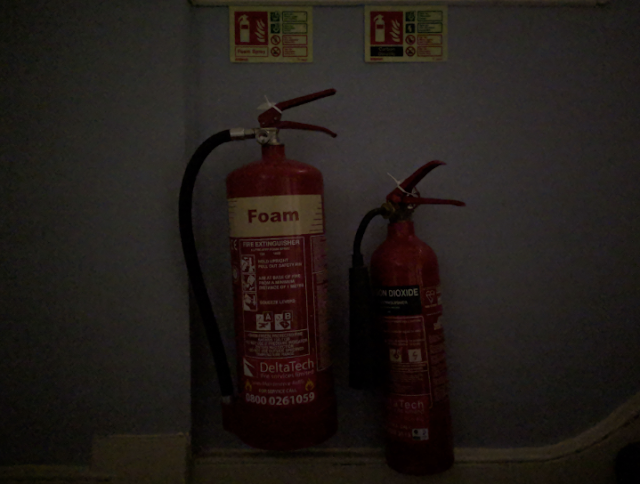 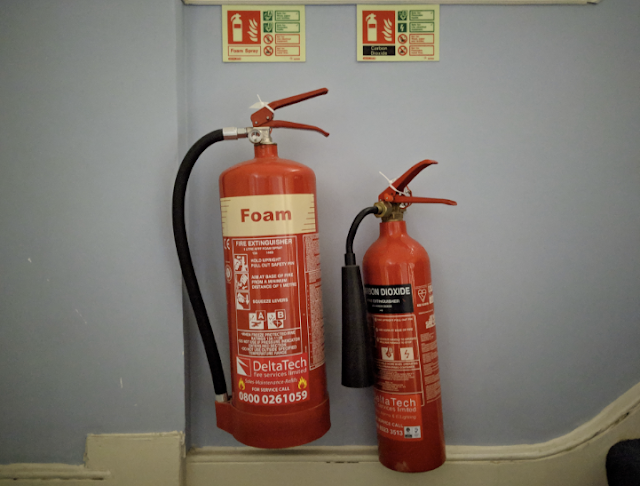 Click on the link above and look through the examples in that article. That is some wild shit.

11. Illinois, 3-4 (1-3). Lovie's beard in that snow seemed like a match made in heaven. That man's gotta get outta there before his life fully crumbles.

14. Rutgers, 1-7 (0-5). Rutgers after resuming their natural spot at the bottom and restoring balance to the universe: 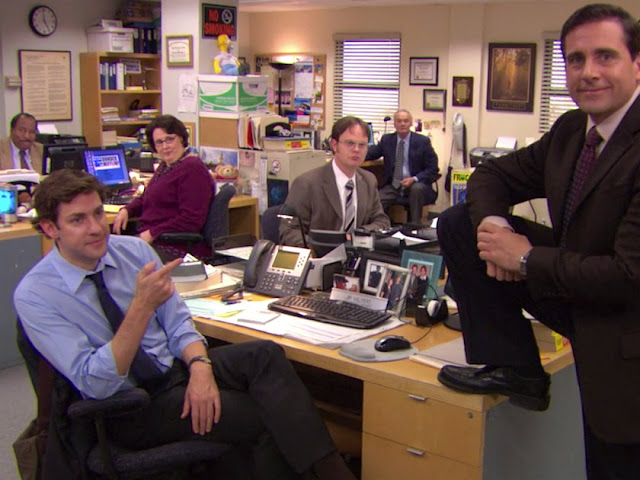 Season on the brink


I'm just as surprised as you are that my new favorite show is a pretend news show from New Zealand. And this keeps furthering my theory that New Zealand is all in on the joke that is the kiwi life. These people can't be real.

Life gives you drunk lemons and you make pee pee lemonade. This guy really knew how to make the best out of an undeniably annoying situation. Could he have erected some kind of gate to prevent people from easily strolling onto his property? Sure. But there are no giggles to be had with a gate. Motion sensor sprinklers AND a bucket hooked to a trip wire are such better methods of handling the post-bar crowds. 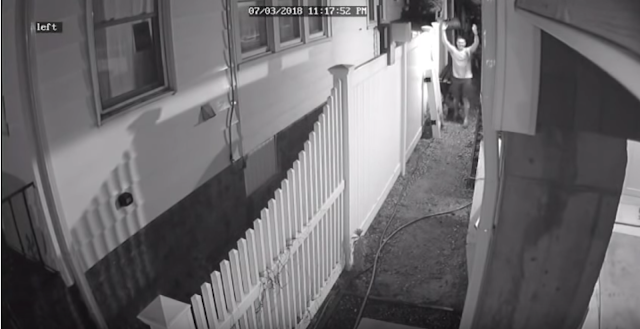 
Comedians that can think on their feet are so impressive. There's a simple genius on display here, taken to a higher level with the Australian accent. 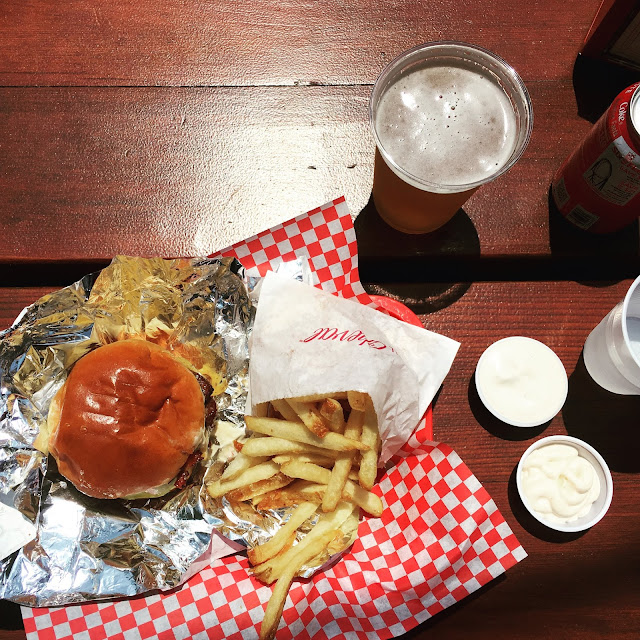 Small Cheval is the classic hangover eraser of a meal. Dope burger with an egg, great fries, AIOLIS FOR DAYS, and a solid booze selection. I legitimately thought I wasn't going to make it the day after the Foo Fighters concert at Wrigley. A shot of whiskey, two beers, and this burger & fries later and life found its purpose again. 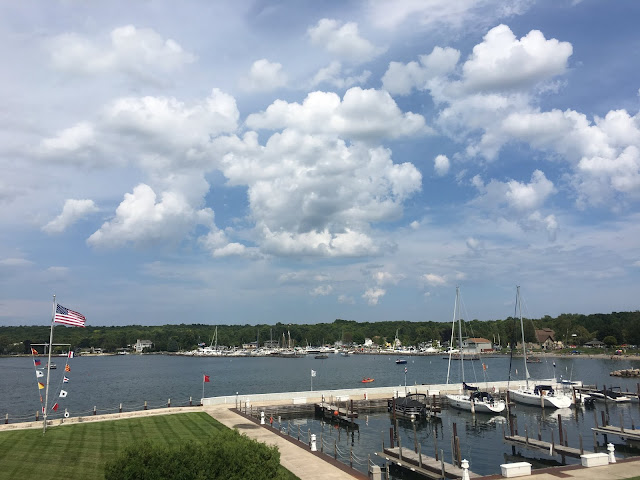 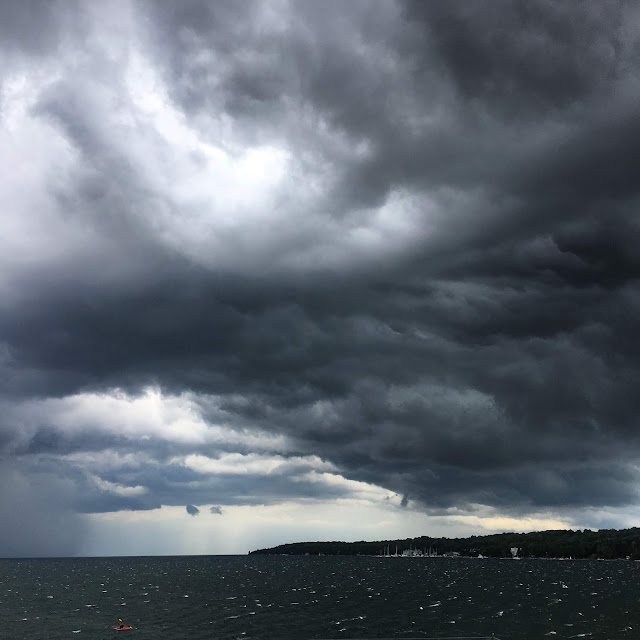 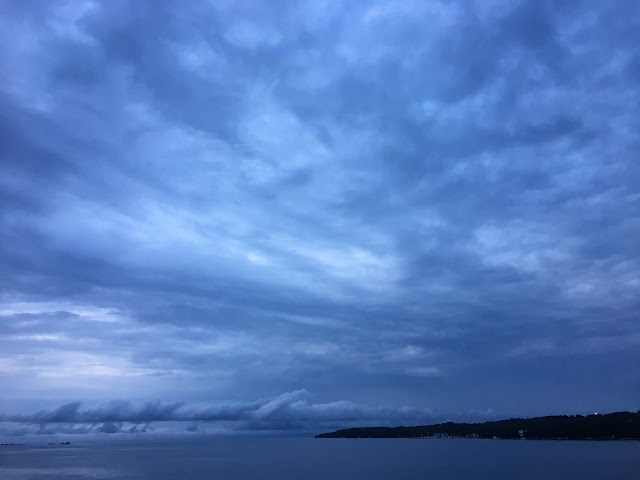 The same sky in Door County over a 4 hour window. Obviously you want nothing but sunshine when you're somewhere on the water like Door County, but watching that storm roll in was AWESOME. I may have been the only person enjoying it while people were running for cover, but I don't care. Nature is freaking cool.

We've got a standard heart vs. head situation. The heart is screaming out a win; the head tells me this is Northwestern in Evanston and the juju is real. I don't remember the last time the head won my internal struggle. THE PICK:

ON WISCONSIN
Posted by Schwa at 11:20 AM