You know what? Embarrassing Iowa like that was FUN! I know, crazy! But I can't say how much I love beating them. They're not our biggest rival. They're never our biggest threat to the crown given that they're never a threat to the crown. But their coach is a complete shithead, their players are gingers or dirtbags or both, and their fans somehow equate Iowa in football and hoops to Wisconsin. SO SILLY

And that's why that 32 point beatdown was such a pleasure. They were all talking about how it was going to be a statement game, and they even tricked me into thinking it was gonna be close just because the last handful of UW/Iowa games have been close. FOOL ME ONCE, Iowa.

So you can keep on gouging eyes and elbowing skulls and throwing little #frantrums on the sideline like it means a damn thing. We'll just beat your ass and get ready to do it all over again a week from Saturday.

PS - I had a handful of Iowa fans chirping at me during the B1G football championship. Funny how quiet they've gotten since we beat Auburn and then beat them so badly in hoops that it might actually be illegal to embarrass a school on national television like that. Clownshows. 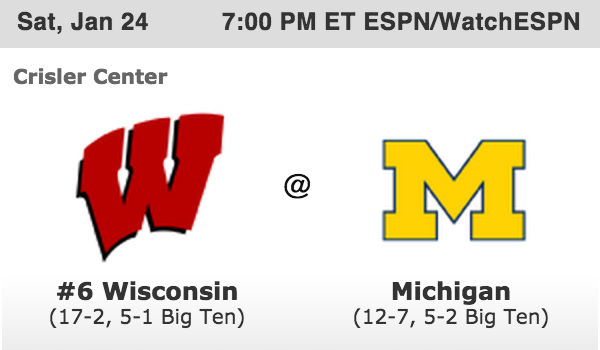 4) Ohio State, 14-5 (3-3). Watching First Kid for the first time in DECADES. Drunk-watching First Kid for the first time EVER. What a movie. Is the guy in the wheelchair a good guy or a bad guy? Are they trying to perpetuate some ANTI-GINGER PROPAGANDA by making the ginger the villain? Are we to believe that Simms was Matrix-fast in the way he evaded those bullets? Or even DOUBLE Matrix-fast in the way that he outraced that bullet and intercepted it before it hit Luke? Were we supposed to be surprised by what happened next in this scene? 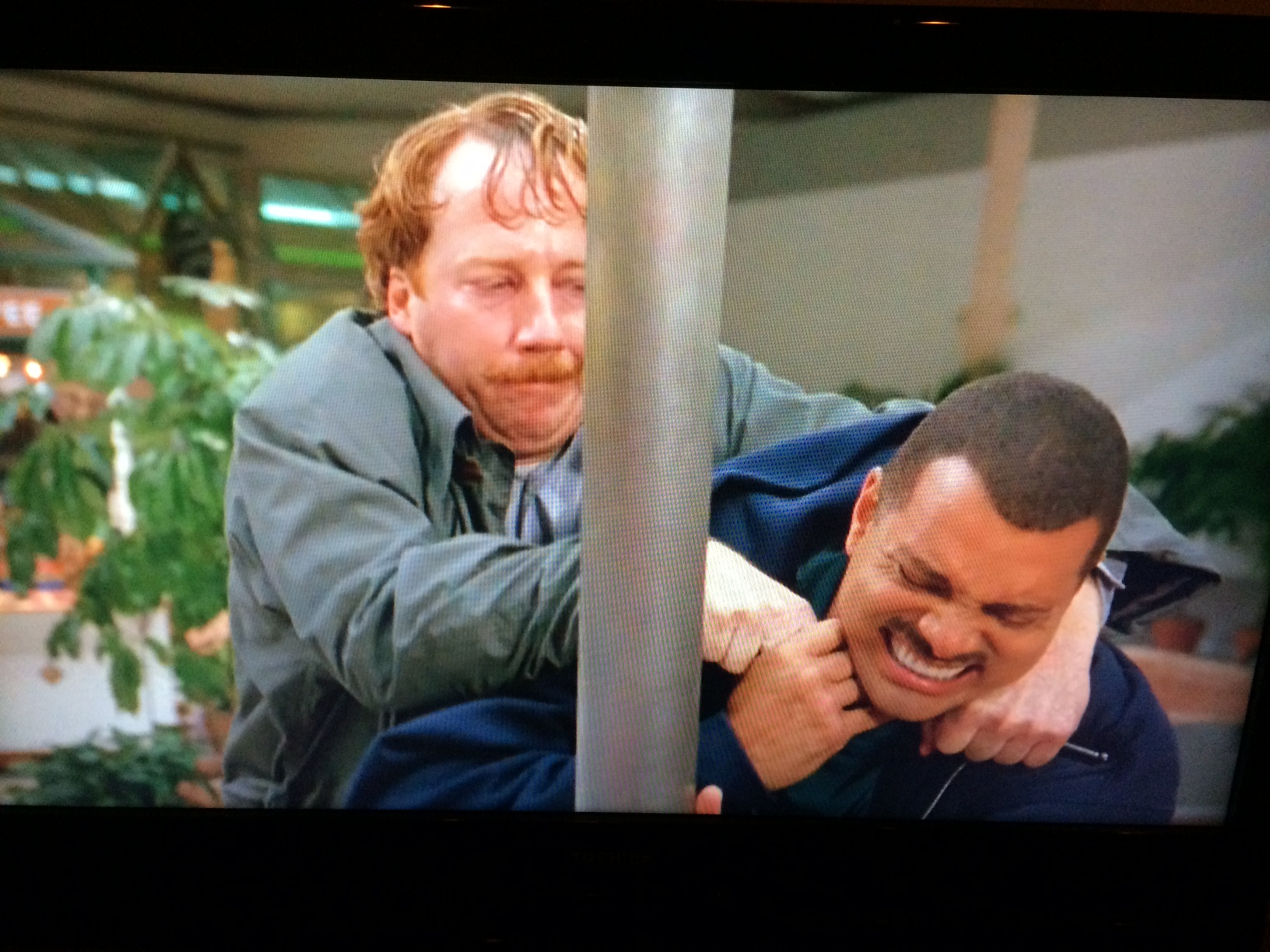 PS - I'm sorry mom that your oldest child evolved into a 29 year-old man taking vines and screenshots of First Kid at midnight on a Wednesday.

PPS - Oooooo, Luke Davenport was Young Gordon Bombay in Mighty Ducks? Now THAT is what I'm talking about! That's how you clean up as a child actor and then disappear off the face of the earth. What do we think Brock Pierce is doing with his life these days OTHER than cocaine? OH MY GOD he's a fucking titan of industry:


Brock Pierce is an entrepreneur best known for pioneering the market for virtual goods in online games. He has founded or co-founded seven companies, acquired more than thirty companies, and closed a dozen corporate finance transactions securing more than $200 million of funding on behalf of his companies.

He must be doing TONS of cocaine! Dude's a millionaire entrepreneur investor BitCoin believer. I did NOT see this coming. Thems the perks I guess when your dad is the president and your uncle is Hans from Mighty Ducks.

3xPS - Can we seriously think about how Henry Rowengartner grew up and started a shitty band and the First Kid grew up and became a billionaire businessman? Child actors are FASCINATING when they get older and discover cocaine. 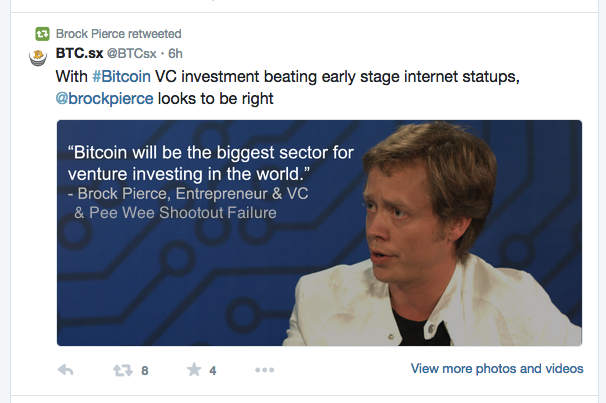 5) Michigan State, 13-6 (4-2). In my post-First Kid haste, I saw that Harry Potter and the Goblet of Fire was on. The info says that a surprised Harry was chosen as Hogwarts' representative in the incredibly challenging Triwizard Tournament. Really, Harry? You were SURPRISED that you were the Hogwarts representative? 4 fucking movies into your life and you still don't realize that you're Harry Fucking Potter? You're a wizard Harry but you're also kind of a fucking idiot Harry. Just #realtalk. Sorry. Not sure how you haven't grasped that you're the damn Luke Skywalker crossed with Neo from The Matrix of Hogwartsville yet.

6) Purdue, 11-8 (3-3). One of the Wisconsin beat writers said something about how that dirtbag Woodbury should be suspended, but only for the Wisconsin game next Saturday instead of their upcoming game against Purdue. The reasoning? Make that coward get banged around by the 7'2 horse on Purdue. See if you pull that crap on a guy that can literally eat you like you're a Slim Jim.

7) Nebraska, 11-7 (3-3). #NEBRASKETBALL being so 'meh' this year is not amongst the most surprising things I've seen this year.


9) Michigan, 12-7 (5-2). What's the best remedy for losing your top player for the year? Probably Northwestern and Rutgers.

10) Rutgers, 10-10 (2-5). And I just want to say, even though we lost to these clowns, I reserve the right to talk down to them and make fun of them for being terrible all year.

Actually I'd like to make a comment: whenever you have a chance to be a top-25 team and lose by 32, you kinda have to take it.

14) Northwestern, 10-8 (1-4). I think it was Tirico talking about how Northwestern's really turning a corner because they're kinda coming close to winning some games. LOL.


"Sorry 4 the Wait 2" dropped earlier this week, and it was pretty impressive. Carter 4 was mostly garbage and Weezy hasn't done much since, but this mixtape gave me new hope that Carter 5 may actually be worth the wait (no pun intended). (@DannyGoldin)

Really like this song. Do people know them? Are they popular? Or have I stolen another song from my roommates and passed it off as my own like I'm the conductor on the bandwagon?


Sam Dekker's Continued Aggression vs. Anyone In His Way

That's easily been the key to Dekker's success. Can he be aggressive and maintain it the entire time he's on the floor? When he's busting his ass on D, crashing the boards, and driving hard to the rim he's about as good as anyone in the country. But when he disappears for 10 minute stretches and blows assignments on D he's the most frustrating player in the world.

Against Iowa we had perhaps the best Dekker we've seen. Kid was busting for boards, tossing his body around on the defensive end, and driving with fire. If more of that Dekker shows up, then I pity the team that gets in his way.

Who gouges the eyes?

You for real Iowa?


I am no longer proud about the steak I cooked last week.


Dave Grohl is the man and no other opinion is valid because it is WRONG.


Last week we talked about dumbs dogs and smart dogs. And I said both were adorable and amazing. Well, what happens when you can't even tell if a dog is dumb or smart? Is this dog a genius and just giving his owner the business for leaving him in the car? Or is he a complete moron and doesn't even realize that his fat paw is hammering the horn? SNEAKY DOG

My disgust with fake internet videos is miraculously discarded when it's all about the #Swiftness. I love this video and I don't care that it was staged or that you've already seen it. When he transitions from fake waving at an imaginary civilian to shaking I smile every damn time. 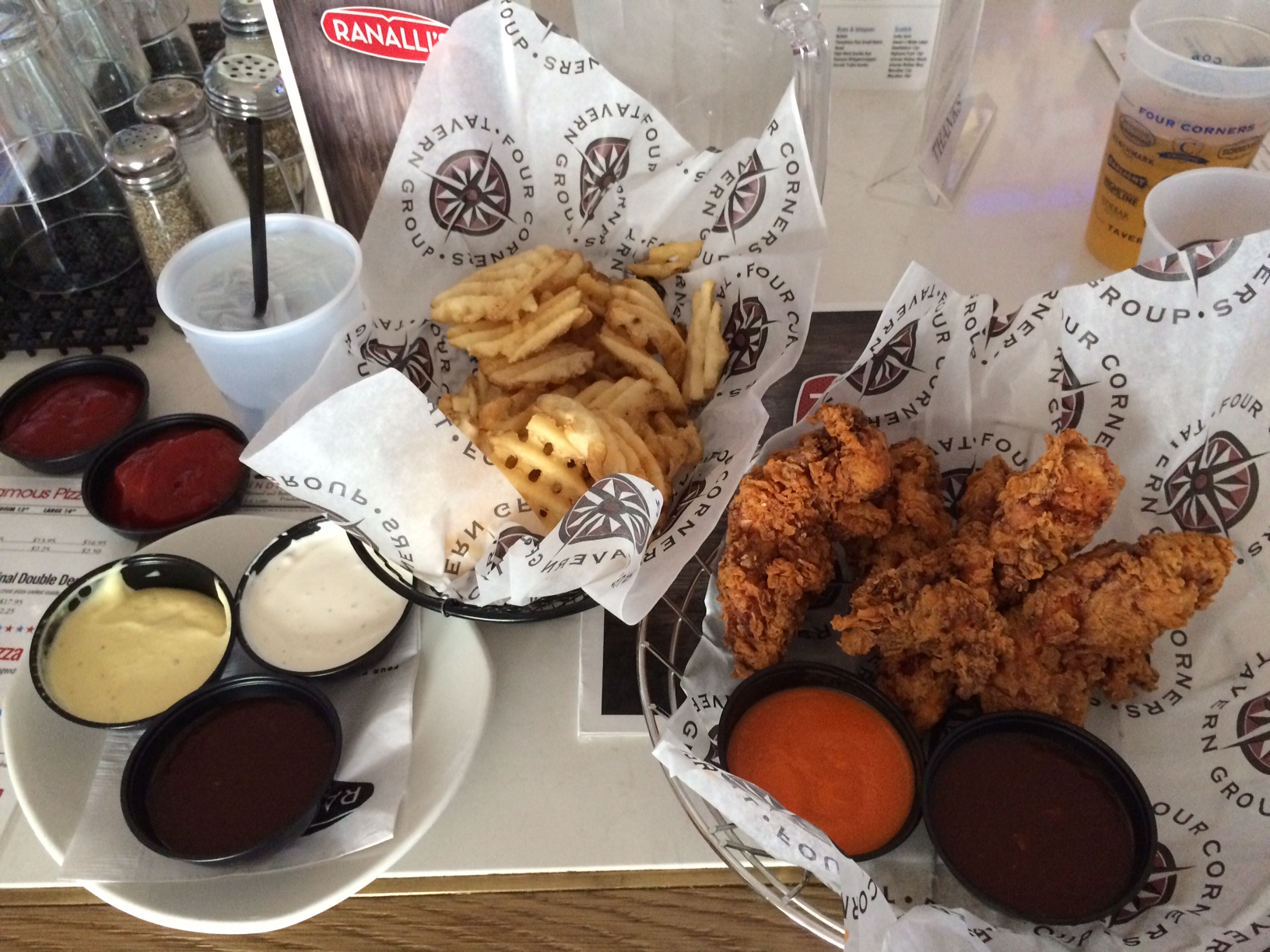 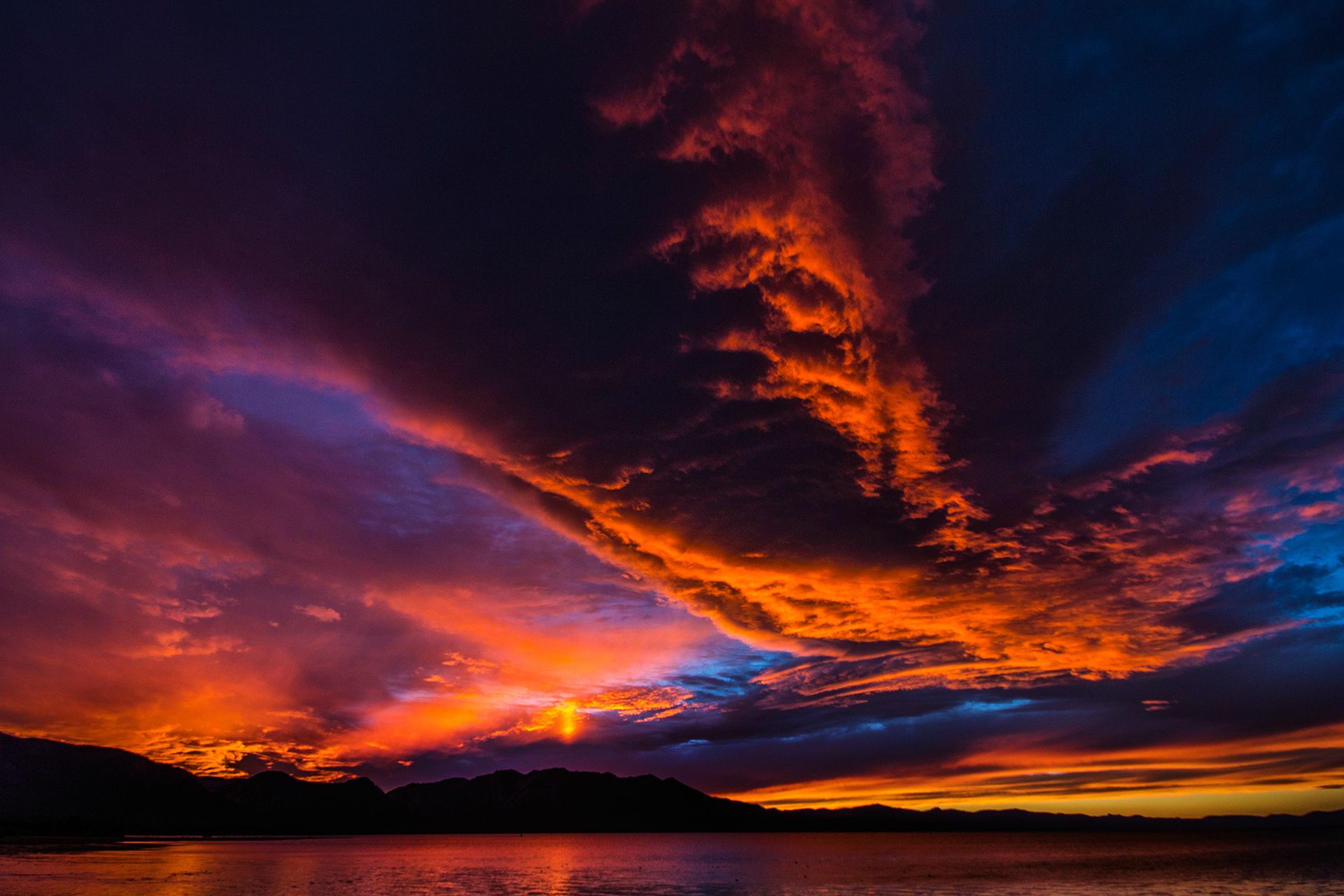 A little filtered, but still bananas. Also, now's a good time to ask you people for some fresh #skyporn submissions. My well done run dry. Keep your eyes open and hook it up.

ON WISCONSIN
Posted by Schwa at 6:03 PM