Who does a modern power ballad better than the Darkness? Nobody. The answer is nobody. And hopefully this is a sign that they're upcoming album will be worth listening to. Permission to Land remains perfect, but it's a steady decline from there. 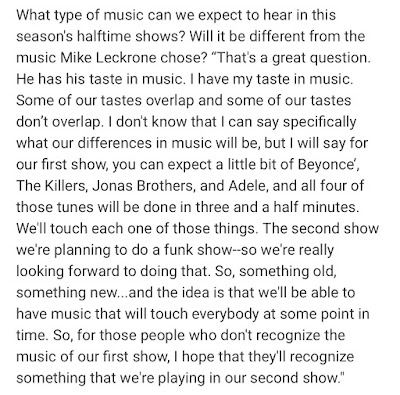 Yes, yes... touch me with this music. Is this a hint that they're covering I Believe In A Thing Called Love next week? God I love everything about this. Out with the old and in with Director Doctor Pompey. Even his name gets me excited for the halftime show. DOCTOR POMPEY AT OUR SERVICE.

PS - Hey Doc Pompey, word of advice: ignore all the old people at the game that wouldn't recognize Mr. Brightside if Brandon Flowers hit them over the head with a guitar. This is the most I've cared about a marching band in decades. I'm not alone.

PPS - Doctor Pompey, breathe him in: 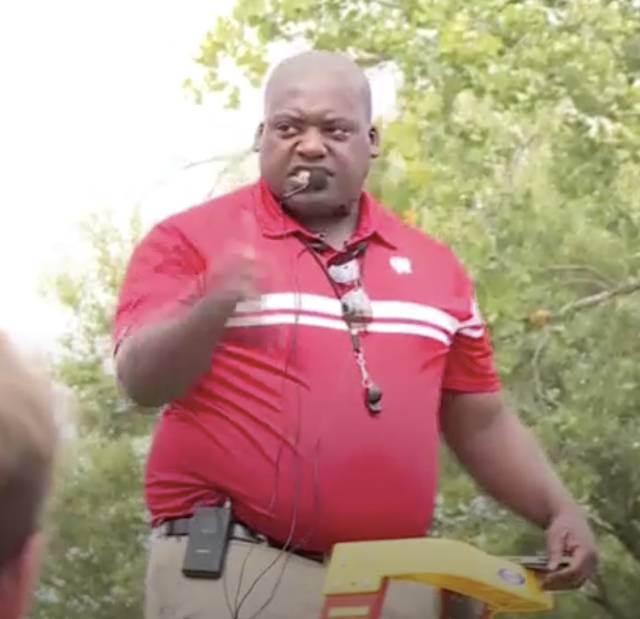 Is it too late to get a football jersey with DR POMPEY on the back?

3. Michigan, 1-0 (0-0). Is there anything more consistent in sports than the insufferability of Michigan fans? If 'insufferability' isn't a word then it should be added to the dictionary with tik tok and whatever else the kids are saying this year.

4. Iowa, 1-0, (0-0). I'm taking my first ever trip to New York next weekend and I am all ears for what I should eat, drink and do. Send me your recommendations and let me feast. The diet is taking a week off. That chicken parm pizza? In. My. FACEHOLE.

6. Penn State, 1-0 (0-0). OVERRATED: bug spray. It smells gross, it feels gross, and one could fairly question whether it actually works. I HATE it. I've sold my soul to not be a mosquito magnet. Toughen up.

PS - add this to my list of dumbest takes, right up there with anything I said about Hornibrook.

7. Minnesota, 1-0, (0-0). Summer isn't technically over until MuskyFest has its day in the sun. Should be another good time this Saturday: 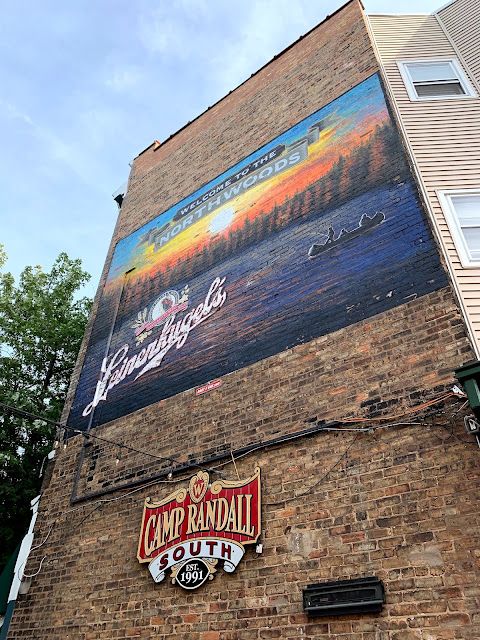 And let me say how great it feels not to have a dog in the Musky Queen fight. Back to voting for whoever has the finest of baked goods.

9. Maryland, 1-0 (0-0). UNDERRATED: Korean food. It definitely lags behind Chinese and Japanese food in the holy trinity of Asian cuisines, but that's a mistake. Bulgogi? Unmatched. Korean chicken wings? Gimme those. Bibimbap? Yes, let's incorporate more fried eggs into our daily food consumption. Not to mention how fun things get when we add a Mexican twist for some Korean-Mexican FUSION.


11. Northwestern, 0-1, (0-0). Do I have a little extra pep in my step watching Northwestern lose their opener after shouting out their overratedness a week ago? I do! Look at me strut! I've got pep!

12. Indiana, 1-0 (0-0). I think we should have a mandatory reminder here that the Bears traded up to take Trubisky over Mahomes and Deshaun Watson. That's gonna age like whatever the opposite of a fine wine is... like a bottle of chocolate milk you forgot under your bed and discovered 3 years later!

13. Illinois, 1-0 (0-0). OVERRATED: Gotham Bagel. Service is slower than a bagel shop ever should be, prices are more Chicago than Madison, and the food itself is just fine. If the food was dope you could probably overlook the first two flags, but in this guy's opinion that's not the case. Pass.

Nope. Not Eastern or Western

GOBBLE WHISPERER. This is a talent that seems exploitable. This is also as dumb and great as life gets.


The first time I watched this I thought they were sitting at the front, and I was QUITE confused on where the phone even came from. But what the hell how did he even catch this while going like 60 mph: 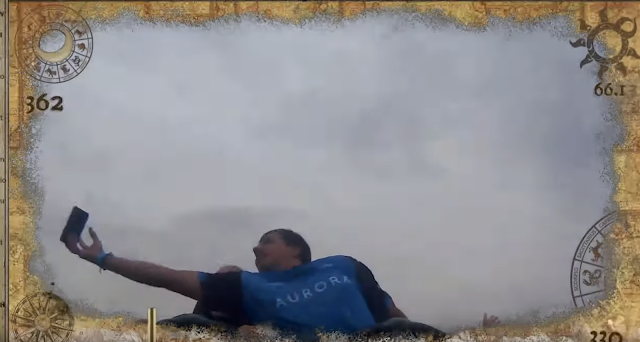 In no galaxy should that phone stay in his hand. If he was standing still and you tossed it underhand from 3 feet away, the average person would drop that 11 times out of 10. The Raiders should sign this guy. TOPICAL


Oh do I love a happy-go-lucky song shifted into a minor key. Basically the flip side of taking a sad song and pushing it into a major key. 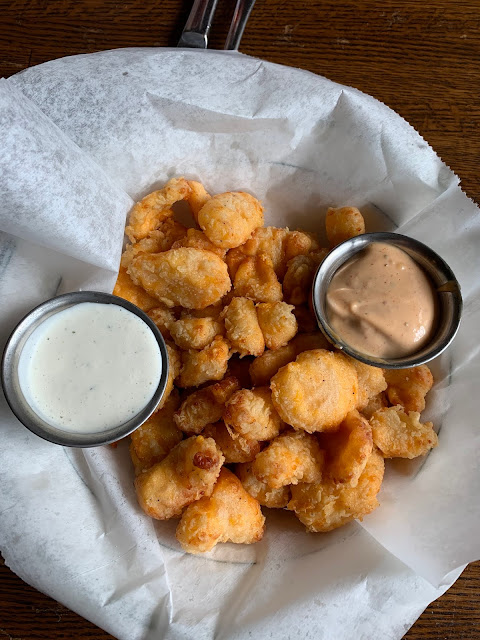 I'm only slightly terrified at how many people reading this can probably recognize exactly where these curds are from. I guess the #skyporn picture is the hint you don't need. 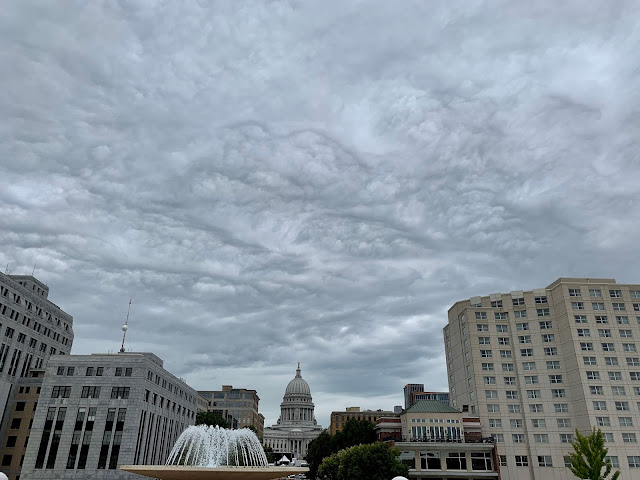 BIG MOOD SKY over the Capitol in Madison last weekend. I hate stereotypes because they're so frequently accurate. For example, within 45 minutes of arriving in Madison, we had a loaf of spicy cheesy bread and an order of curds. Zero hesitation in going all in on the cheese. Throw in the New Glarus Staghorn at lunch and the Wisconsin diet was in full effect. No regrets.

Snack on a cupcake, rest up, bring on Michigan. THE PICK:

ON WISCONSIN
Posted by Schwa at 10:09 AM