Listen, I'm not gonna sit here and pretend Stave played well. He didn't. He played pretty damn poorly actually. But you need to consider a couple of facts before you start checking to see if he has a Twitter account to harass (he doesn't) or calling for Gillins to be the starter (ain't happening for 1,000 reasons):

That last one would be true even IF Erickson, Traylor, Fumagalli, and Clement were healthy. Hands down, this year's team had the worst group of running backs, wide receivers, and tight ends I've ever seen. Blame recruiting failures by previous coaching regimes. Blame poor development of wide receivers going back to Bielema's era. Blame MGIII for leaving early actually wait no don't do that.

He was awful. We all get that. But his supporting cast is not only awful from a talent standpoint, but they were miserable from an execution standpoint as well on Saturday.

Everything about that offensive performance was painful. Let's move on and hope things can't get worse. At least the D is as nasty as we hoped. Yay optimism!


CHICAGO BADGERS: Gonna be in San Francisco for a bachelor party this weekend. It's going to be 70 and sunny every day and I'm treating it as a mini vacation from Wisconsin football. Perfect time for a mini vacation.

2) Ohio State, 5-0 (1-0). Any other year I'd be all over IU trying to pull off that upset. But it's easier to tell all the #IUforGameday fools they were wrong with an OSU win.

5) Illinois, 4-1 (1-0). Illinois picked an amazing year to be better than terrible. Lots of shitty teams in the conference that would normally paste them, but are for one reason or another down this year. 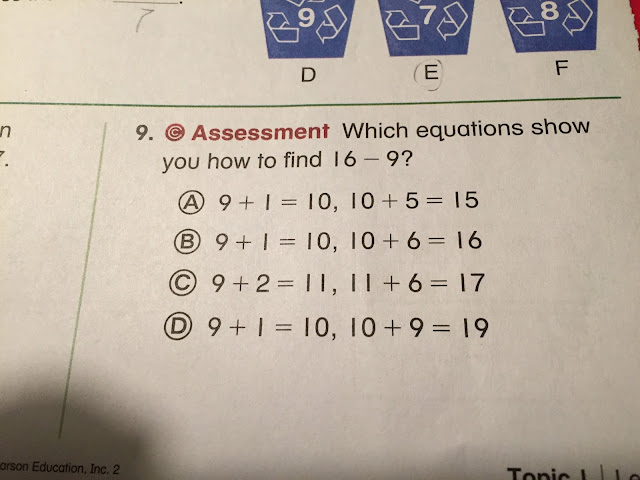 What the hell is this. Is this how they're teaching kids to do math now? What happened to having 16 bananas and taking away 9 bananas and asking how many nanners ya got left? Now you need two additional... addition equations to solve on subtraction equation?

I've looked at this for at least 15 minutes and I'm still baffled. If you can explain this to me, please hit me back. I just got done tutoring the math ACT section today and this was legitimately more confusing than anything I saw on that test.

8) Penn State, 4-1 (1-0). Very sneaky playing Army when everyone else is beating up on each other. You're not fooling me, though.

9) Wisconsin, 3-2 (0-1). I will fondly remember last year's basketball team and pretend they still exist. Oh look, the Kentucky Final Four game is still on my DVR! 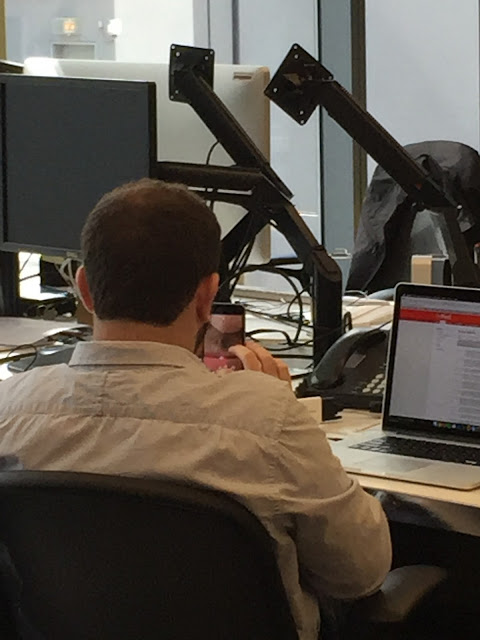 Whatever. Puking rainbows hasn't stopped being fun yet. I think I was zooming all the way into my face with the hopes of zooming out into a rainbow puke. Plan 10/10, execution 1/10.

Spotify's Discover Weekly playlist is the best thing in the game right now and it's not even close. Finding songs I should've listened to years ago, songs that just came out that are in my wheelhouse... it's all there. Refreshing for me automatically. Every Monday.

If I have one complaint it's that I should be able get a new list every DAY. Or like 500 songs on every Monday. Feels like I burn through it right away and then I'm back listening to my boring old music.

Joe Schobert's Condominium Complex In Your Backfield vs. Nebraska's Eviction Attempts. Want something positive to focus on right now? Joe Schobert has legitimately turned into one of the top defensive players in the country. Anytime you see a quarterback or running back going down behind the line of scrimmage, Joe the Show is there. It's one thing to be disruptive. But to consistently get the guy down and register that TFL? That's special.

Gonna put up some crazy numbers before this year is over.

And speaking of sucked

How bout that Iowa game?

Can't be worse this week

I've never been very religious, but it appears this man from Zimbabwe has communicated with Jesus himself. And odd how you can hear Jesus shuffling out of the room before the cameraman pans and sees the door ajar. Jesus, not so sneaky. 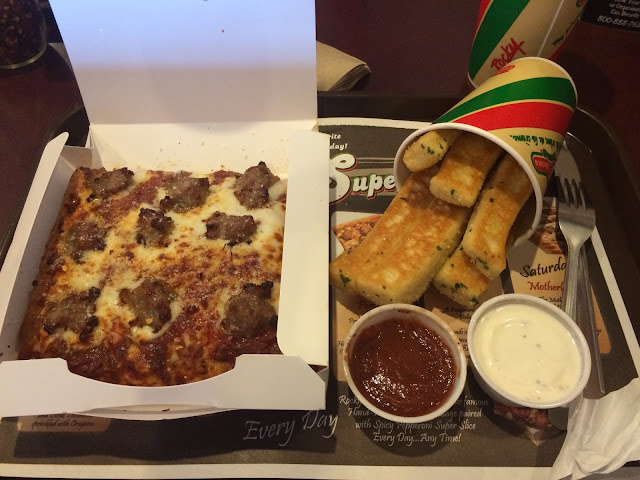 I'm instituting a new policy: when in #foodporn doubt, ROCKY'S. Safest thing I can do. Damn shame there's not a Rocky's between here and Kenosha (or so I think). 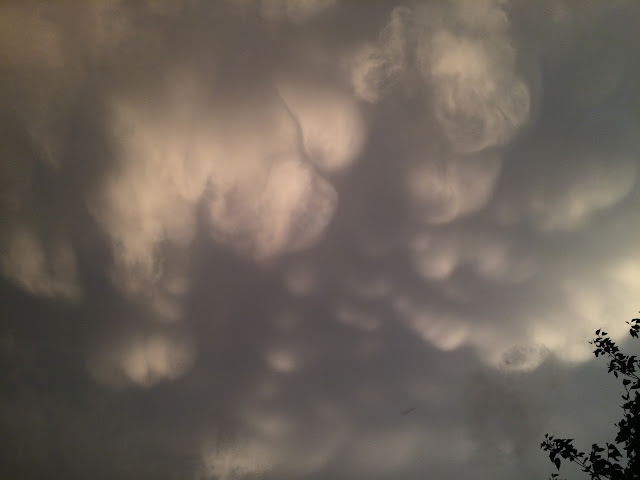 As I'm writing this Remember the Titans is on and Sunshine just showed up for the first time and delivered a STRIKE to the back of Bertrier's head. It appears while fiction can be fun, fiction is still fiction. Also, Bertrier was kind of a raging homophobe despite being the first to cross the racial line. Gotta crawl before you can walk I suppose. Oh god that's TERRIBLE. THE PICK:

ON WISCONSIN
Posted by Schwa at 6:50 PM