So it looks like it was late October for the beginning of the "Wisconsin's schedule is so soft that even if they go undefeated they won't make the Playoff" talk. And that talk is NONSENSE. No good, uninformed, fan-baiting NONSENSE. I'm here to make my annual guarantee that if Wisconsin is undefeated they will be playing in the Playoff. Fact. Lock it up. Championship.

There's simply no way a team that's currently 5th in the nation is left out of the Playoff if they're sitting at 13-0 with a B1G Championship win over a top 10 OSU/PSU. I don't wanna hear the nonsense about the soft schedule. So much of that crap is beyond our control that I don't see how you significantly ding us. Dingus? DINGUS!

I hate all the scheduling crap. Non-conference schedules are determined so far in advance that outside a handful of schools, it's a complete crapshoot in guessing who will be a good opponent 12 years from now. We did the LSU/Bama/LSU thing and even THAT wasn't safe given that LSU has been slipping. BYU has been a great football program in the last decade or so, but of course the year we travel there they're down. You simply cannot confidently and accurately predict which of your non-conference foes will be top 25 teams in 10 years.

And in B1G play, we are at the mercy of the scheduling gods to determine which crossover schools we get. Some years we end up with Michigan/MSU/OSU/PSU... some years we end up with the Indiana/Maryland/Rutgers cupcakes. The B1G adding another conference game would help, but it's tough for us that the rest of the West is so crappy.

I'm sure this just sounds like a laundry list of excuses. And you could very justifiably argue that we haven't LOOKED like the 5th best team in the country (fair and screw you hater). But let's get this in digital writing right now: 13-0 Wisconsin ABSOLUTELY, UNEQUIVOCALLY, INDUBITABLY gets stomped by Alabama in the Playoff thus making us wonder if we got what we wished for after all.

Been on a weird Pumpkins kick lately, which is oddly appropriate since it's late October and Pumpkin ANYTHING is so in right now. So let's all enjoy this lesser appreciated Pumpkins jam. Pumpkin jam sounds disgusting. Pumpkins are not for eating or drinking and this madness must end.

2. Penn State, 7-0 (4-0). Is there a job Franklin can jump to so these guys can go back to the NCAA purgatory they deserve? Why do they even still have a football program?

4. Michigan State, 6-1, (4-0). Seriously: is ANYONE noticing how sneaky this MSU team is? We're used to crying about Wisconsin not getting enough respect... but does MSU have a legitimate case with that gripe? 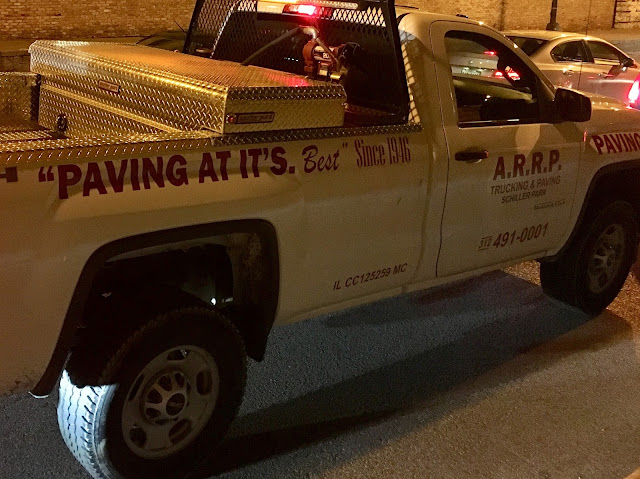 "GRAMMAR AT IT'S. Worst"

LOOK OUT FOR THE RUTGERS HYPE TRAIN!

11. Minnesota, 4-3, (1-3). Today I learned that the little emojis you can use to react to a text in iOS is called the TAPBACK. Love the tapback! Now Apple just needs to let you tapback with any emoji like in Slack and we are COOKING in communication without actually typing out words. 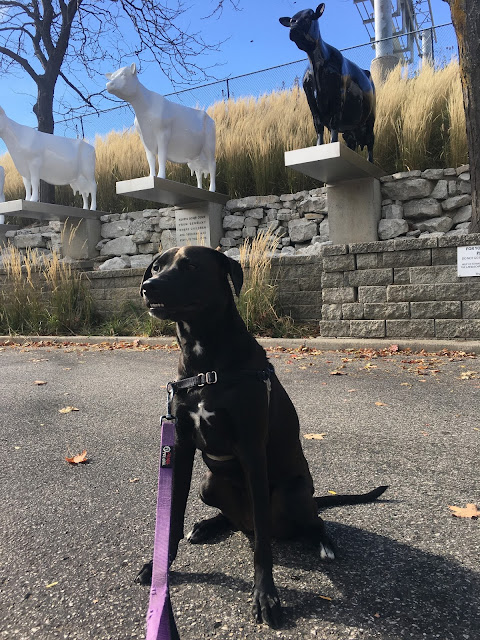 13. Indiana, 3-4 (0-4). It went out and got fall in a hurry and I am NOT complaining. We are so deep in quarter zip and Patagonia season and I want it to never end.

WHERE YOU AT GAMEDAY?


Love how much fun they're having as she is literally vomiting her life down the drain under the desk.

PS - why anyone would mess with a Carolina Reaper is beyond me. Those things are pure death and I say that as someone who loves spicy things.


This was much more interesting than I expected it to be, and whoa shocker special carnival games are a waste of money.

Carnies are the WORST. 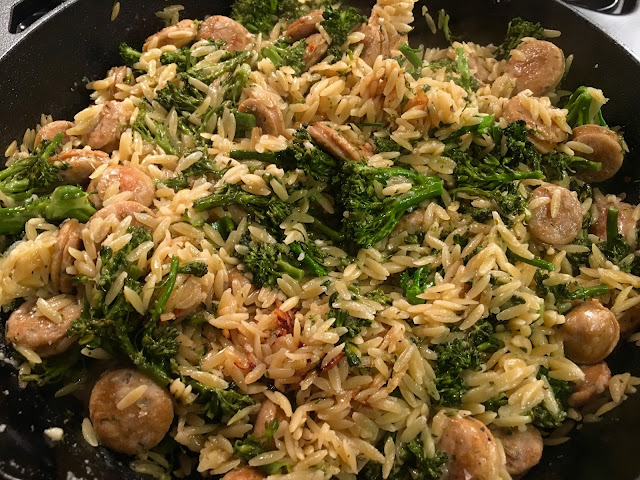 Someone asked me if I ever don't eat beef so here's some delicious chicken sausage orzo with broccolini in your face. Also, I'm gonna go as far as including the recipe since this is about as easy as it gets and uses one pan the entire time. Can't be beat. RECIPE 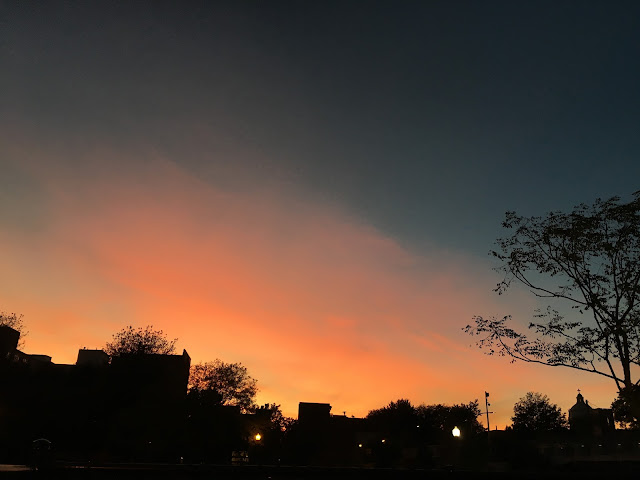 ON WISCONSIN
Posted by Schwa at 10:50 PM